Worried about holiday illnesses even after booking your immediate cover travel insurance? 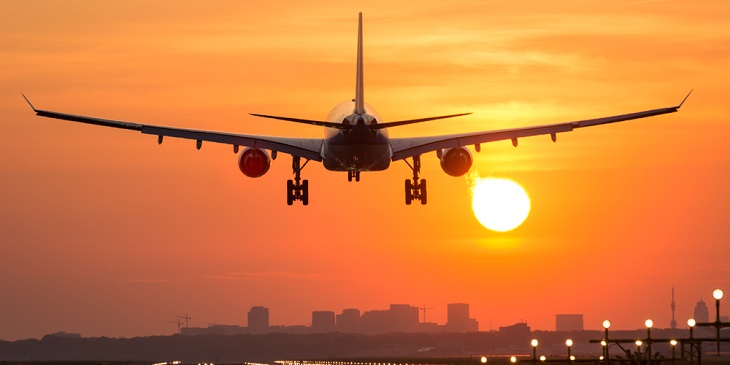 You may be interested to hear of some new piece of research on the subject of one health concern that can affect any traveller en route to their holiday destination by plane, no matter how well they may be covered by last minute travel insurance. The health issue in question is that of deep vein thrombosis, a condition in which a dangerous blood clot forms in the veins of a traveller's leg. A risk when travelling by plane as passengers are often immobile for extended periods of time.

Scientists have now come up with some research which indicates that a do-it-yourself style kit to help keep deep vein thrombosis at bay whilst undertaking long distance flights is possible. The kit would revolve around a computerised plastic strip, which, by using a drop of the passenger's blood, would check whether deep vein thrombosis is developing via blood clotting markers.

Admittedly, it looks as though only doctors will be able to read the result of the testing kit using small hand-held scanners, initially at least. But researchers hope that sooner or later, the kit will work in a similar fashion to those with which diabetics check their insulin levels. Passengers, particularly those at risk of deep vein thrombosis such as people with clotting disorders or pregnant women, would be able to carry their own personal monitors and check that deep vein thrombosis is not developing. Hopefully you may ultimately be able to get the deep vein thrombosis testing kit at your local GP surgery or at a hospital.

Traditionally, the approach to combating deep vein thrombosis has been through regular stretching and movement during long haul flights, in order to prevent the development of a blood clot by remaining mobile. The kit may well alert you as to the need to do so before the condition develops to a dangerous level.