As you're probably aware, the Duke and Duchess of Cambridge embarked on a royal tour of Europe a few weeks ago with Prince George and Princess Charlotte. They arrived in Berlin on 19th July to meet with German Chancellor Angela Merkel and visit a selection of the capital's most iconic landmarks including the Brandenburg Gate, Holocaust Memorial and Bellevue Palace.

Have you got a trip to Berlin planned? Follow in William and Kate's footsteps as we outline the best features of the locations they stopped at, as well as throwing in a few breathtaking choices of our own.

Berlin is one of the most popular tourist destinations in Europe, with around 14.2 million foreign tourists visiting in 2016. There are a huge number of things to do during your visit to Berlin - a mere 175 museums and over 4,000 restaurants will greet you when you arrive, so you'll never be stuck on a rainy day. Temperatures are typical for Europe - during Winter it can reach the minus figures and summers are pleasant with highs around 18 degrees celsius. 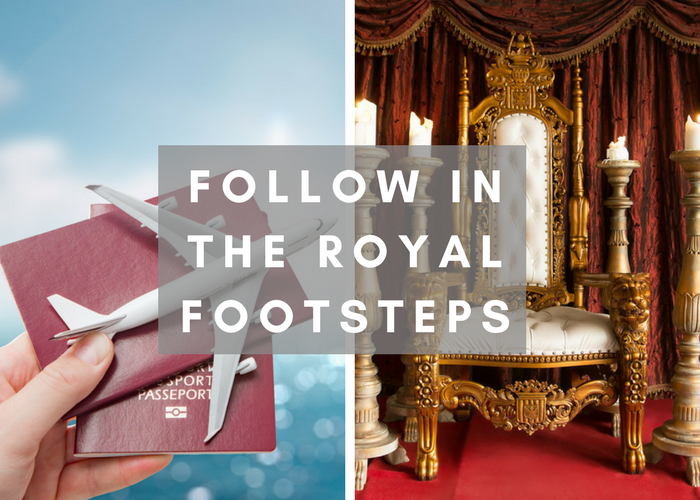 Brandenburg Gate was built in the 18th Century on the site of the former city gate that marked the start of the road into Berlin. During the Cold War the gate became part of the Berlin Wall separating East and West Berlin. After the wall was knocked down the gate became a symbol of freedom.

The Gate is a spectacular attraction of the city, not to be missed during your visit. It's directly in the centre, amongst the hustle and bustle of city life. To the north of the gate is the impressive Reichstag building (the German parliament) and a little to the south is the Holocaust memorial (see no 2). The Pariser Platz is next to the Gate with the Akademie der Künste (Academy of Arts) and American Embassy, whilst the Raum der Stille (Room of Silence) on the north wing of the gate is a place where you can take a break from your busy tourist schedule. 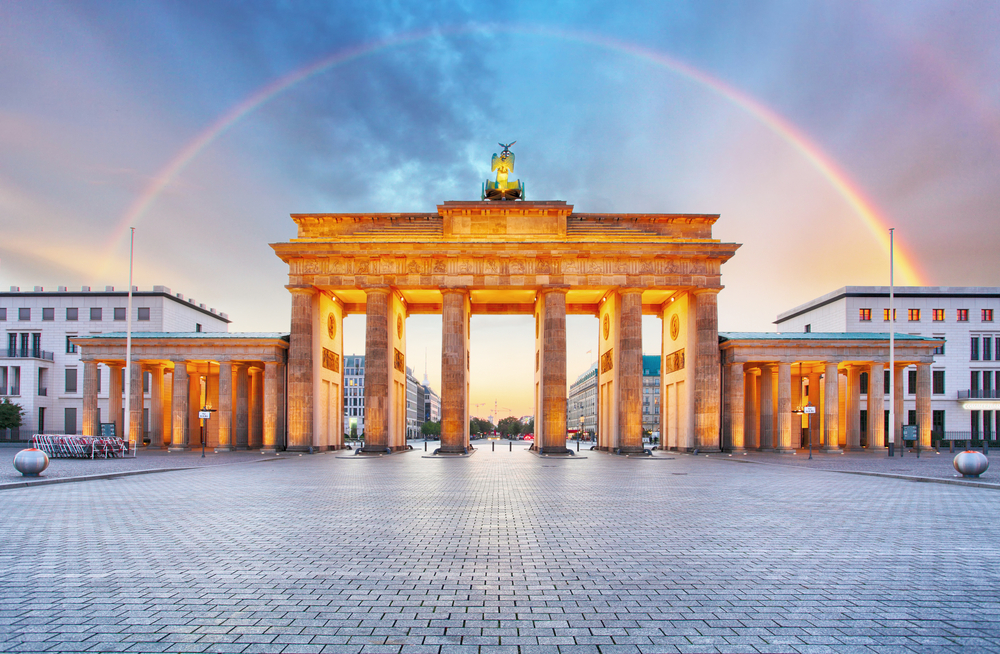 The Memorial to the Murdered Jews of Europe, or the Holocaust Memorial as it's also known, was built in 2004 by architect Peter Eisenman alongside Engineer Buro Happold. It is a grid of concrete slabs arranged in rows that are slightly out of line, creating an overall atmosphere of unease and confusion. It has been likened to a cemetery. On the east side of the memorial is a place of information with historical evidence and artefacts from the tragedy including the fates of 15 specific Jewish families.

The memorial provides an insightful visit into a horrific yet intrinsic part of Germany's history and is a reminder that German culture is still shaped by the aftermath of the tragedy today, more than 70 years on. 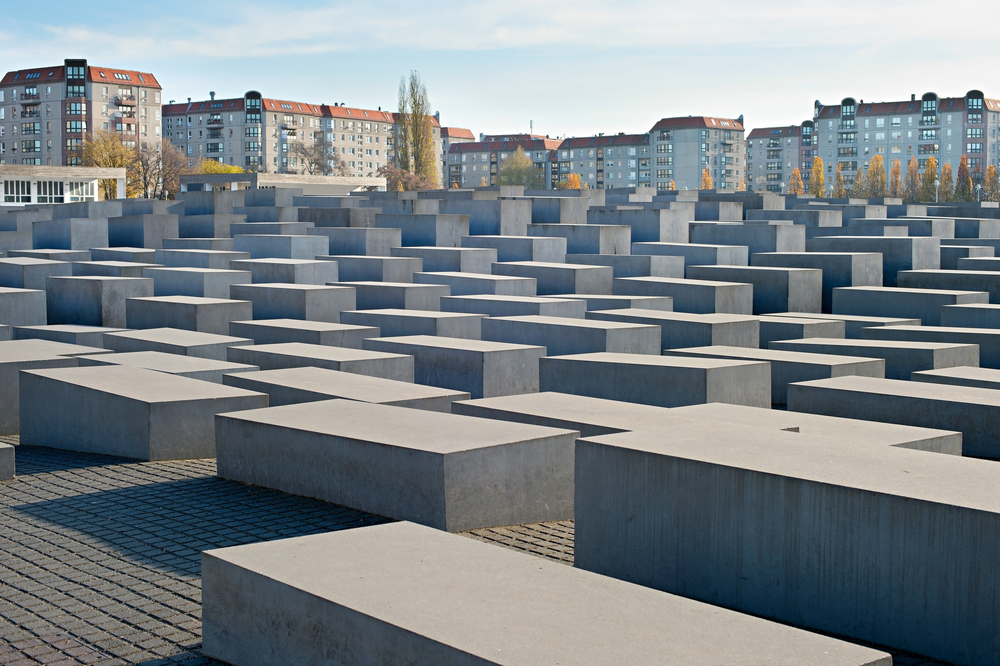 Although William and Kate visited Bellevue Palace, the residence of the German President which the public is able to visit, guided tours are limited and only available every few months. Instead, we recommend taking the short 10 minute drive to see the equally spectacular Charlottenburg Palace.

Named after the first Queen consort of Prussia, Sophia Charlotte, who strolled through the grounds with Gottfried Wilhelm Leibniz the scholar and philosopher - it was once the visiting place of her many artistic guests including poets, philosophers, musicians and artists. The largest palace in Germany, it is well worth a visit!

The public is able to view the New Wing with the State Rooms and the stunning Rococo ballroom (Golden Gallery). You can also view the silver vault with 100 remaining table settings, giving you a feel of the grand dining room in the Palace's heyday. Don't miss the exquisite remaining Prussian Crown Jewels also available to view inside the Palace. 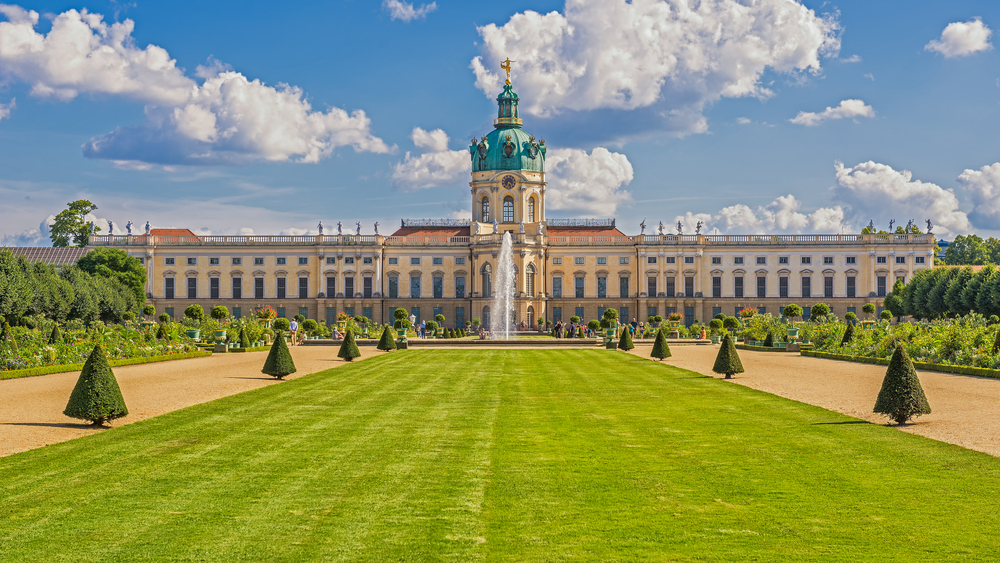 The Berlin Wall and Checkpoint Charlie are the most poignant reminders of The Cold War and what affect it had on the country for the majority of the 20th Century. Segments of the wall have been saved after it was demolished between 1990-1992. The Berlin Wall Memorial consists of 'the Monument in memory of the Divided City', containing a remaining section of the wall and viewing platform, as well as the 'Window of Remembrance' with photographs of the victims who were killed whilst trying to escape East Germany. 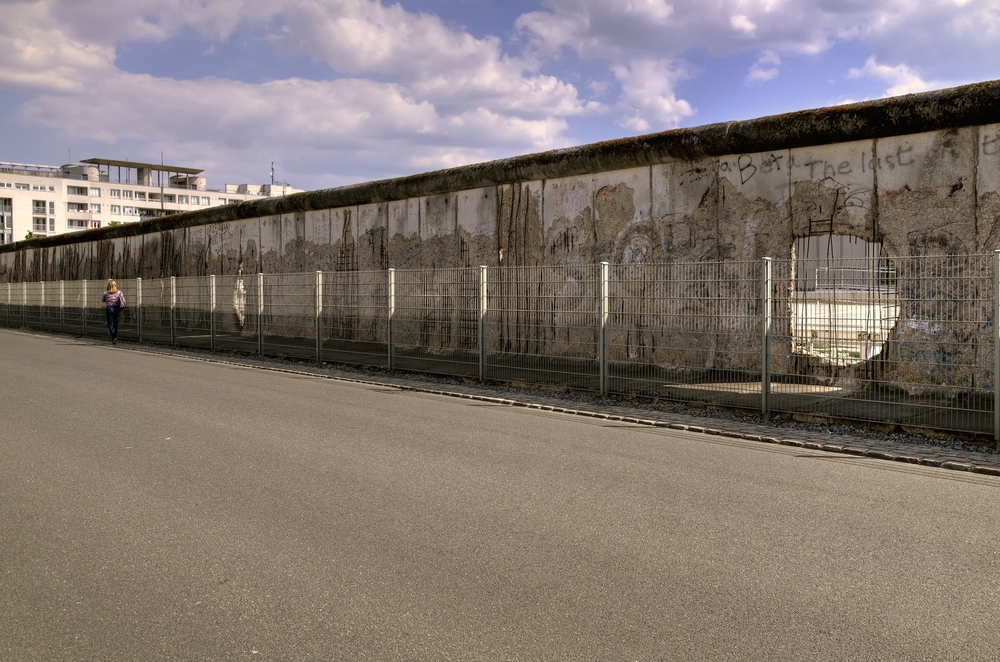 Berlin Cathedral is one of the most spectacular buildings in the city. Located in the middle of the city, it is the centre for the Protestant church in Germany. Attend a service, take a guided tour or go to a concert to experience the magnificent Cathedral interior. 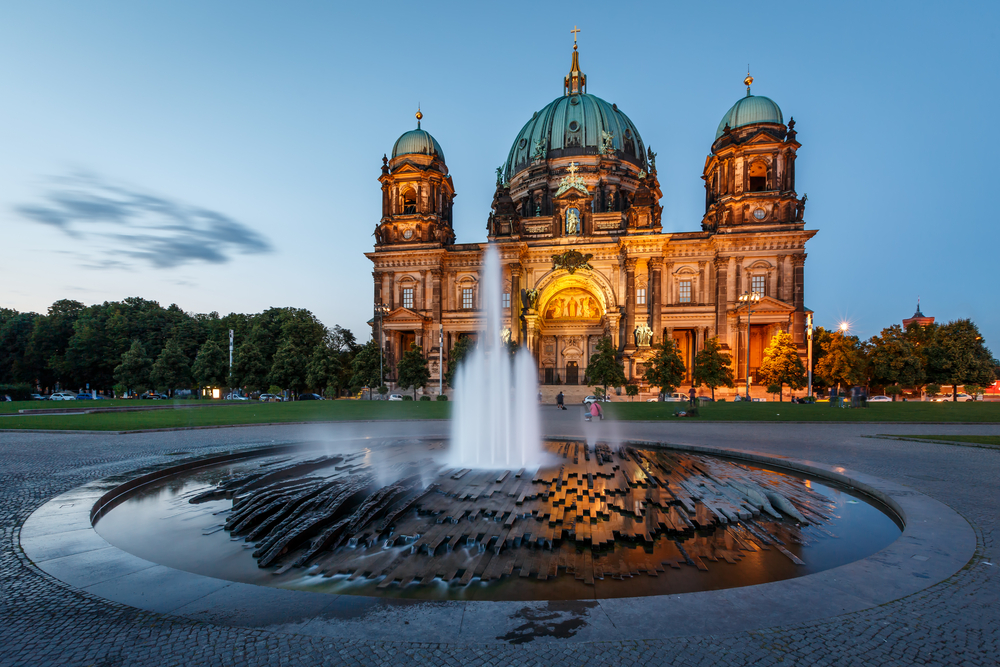