Eight most beautiful holiday destinations on the French Riviera

The south of France has long been the destination of choice for glamorous celebrities. Everyone from Kate Moss to Elizabeth Taylor has graced the mediterranean shores. Due to the high-end clientele, it has become one of the world's most elegant holiday locations. Shop in Europe's best designer stores, taste exquisite French cuisine and, if your budget doesn't quite stretch to chartering a yacht in St Tropez, don't worry, you'll find some of the finest 5* hotels to stay instead.

The area, known as the Cote D'azure in French, stretches about 550 miles along the south coast of the country and has a population of over two million. It first became a popular destination in the mid 19th Century, when wealthy Brits travelled there for the finer climate during the winter. From then on, it was frequented by tourists from all over Europe after the introduction of a railway, making it easier to get around the area. Today, it has retained its upper class image as the rich and famous regularly frequent it.

So sit back, relax and sip your Kir Royale as we show you the most sought after spots on the French Riviera this summer. 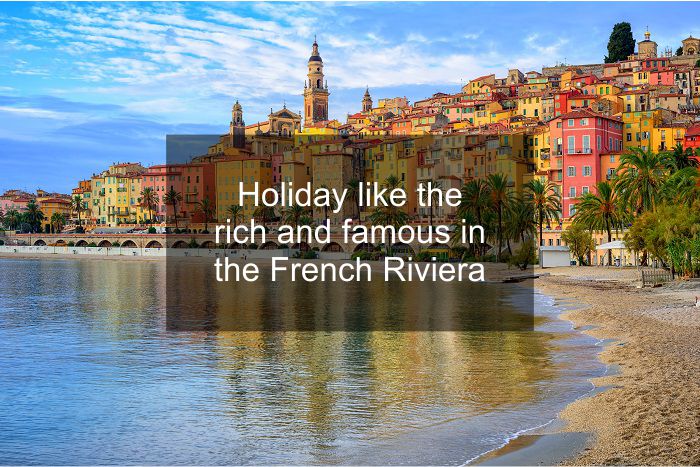 The rich and famous have long had a love affair with the French Riviera. Back in the 1950s stars such as Grace Kelly, Marlon Brando and Audrey Hepburn spent time in the area. These days spot celebs such as Bono, Elton John and Bill Gates, who all own villas there. The area also has a history of being a popular destination for artists and writers - Picasso, Monet, F. Scott Fitzgerald and James Joyce created some of their most famous work there.

This leads us onto our first destination - one of the region's most glamorous cities and the centre of the current artistic scene, with the world-renowned Film Festival taking place annually in Cannes. Visit during May to coincide with the influx of celebrities for the festival, although there is a high possibility of spotting the rich and famous at any time of year in this glamorous city.

One of the region's other main cities - Nice - is a beautiful location to explore. This is where Elton John's villa is located on the town's Mont Boren. He has often had celebrity friends to stay including Liz Hurley, the Beckhams and Joan Collins. 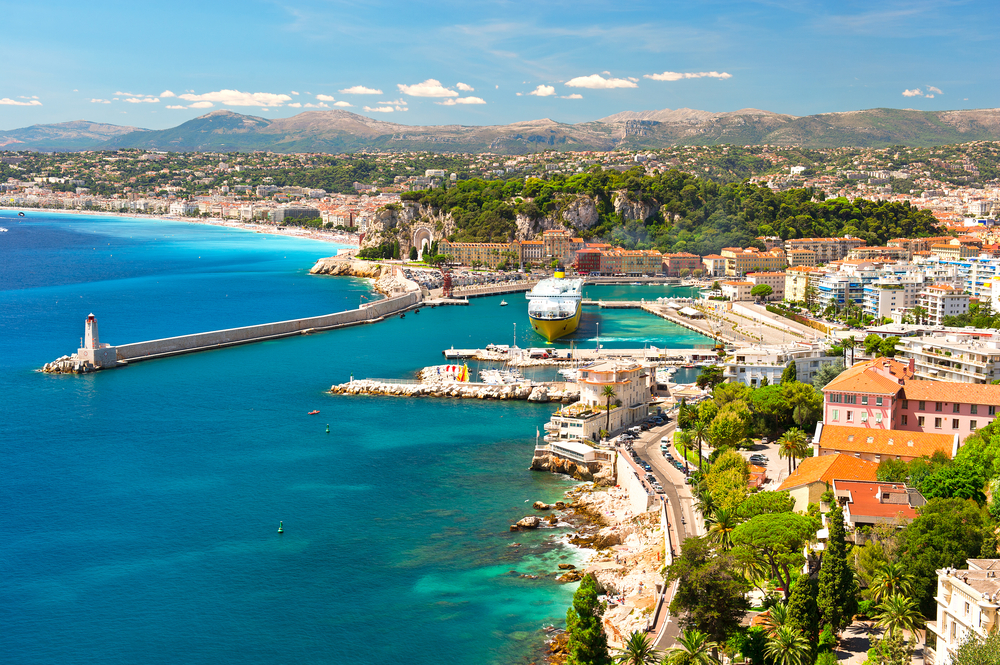 The world's perfume capital, Grasse, is a trip not to be missed. The provencal town has years of medieval history to explore and produces two thirds of France's natural aromas - that's a lot of smells! 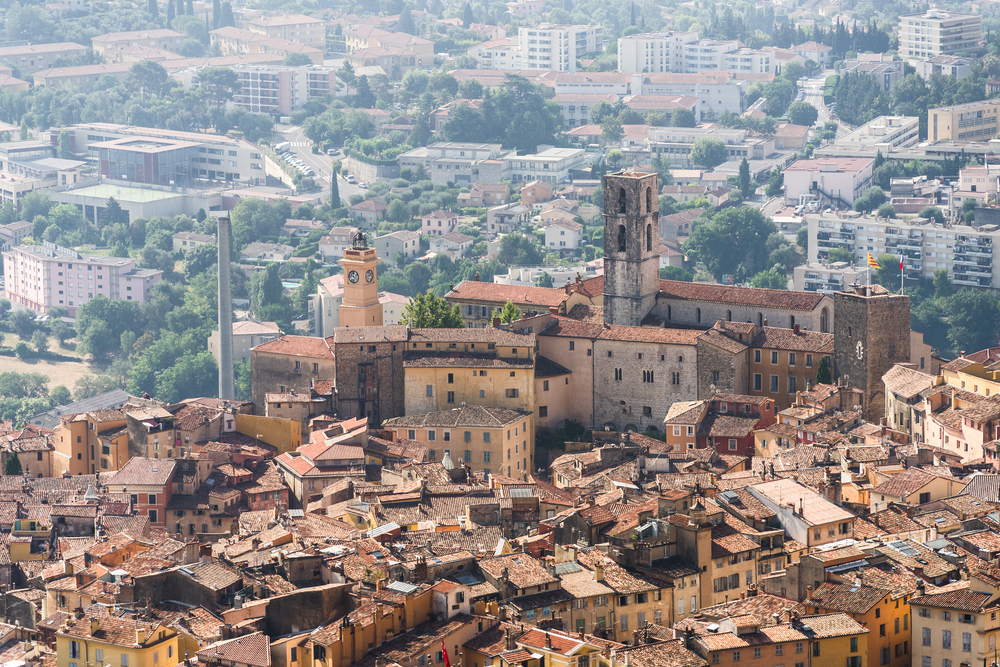 Monaco is both a playground for tourists and a haven for the wealthy. tourists get drawn in by the beauty of its setting and the chance to play celebrity spotting. The wealthiest by its advantageous tax regime and luxurious lifestyle.

Described as "The French Riviera unknown corner" by The Telegraph, Menton is a beautiful holiday destination, the last stop on the train line before you reach Italy. Awashed with rich colour town houses, a maze of cobbled streets and...lemons everywhere, it's well worth a visit away from the faster lifestyle of Monaco, Cannes or Nice. 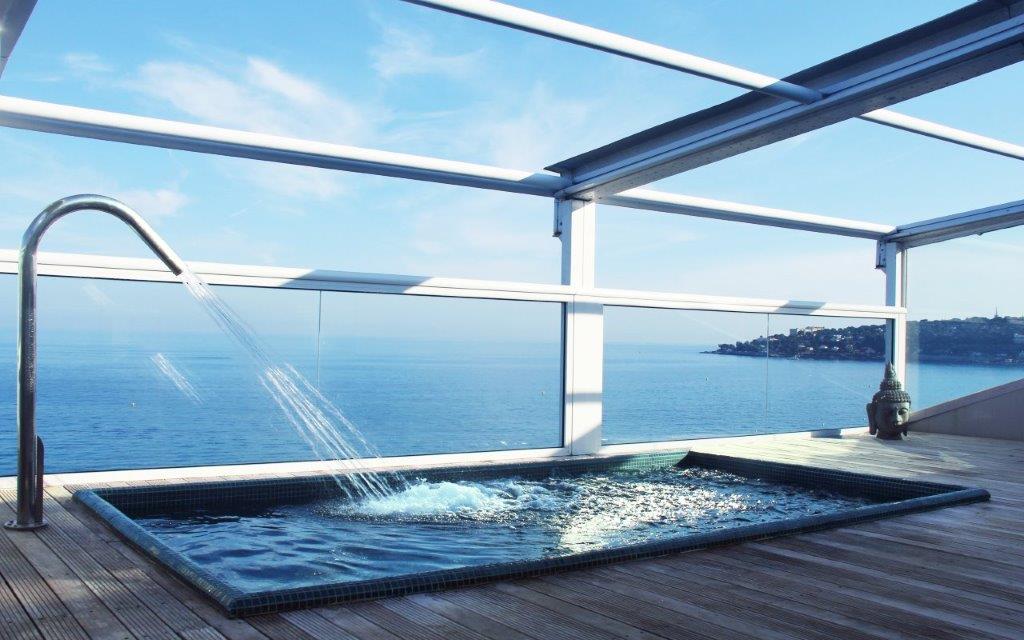 Sainte Maxime is a real gem of a  holiday destination on the Cote d'Azur, helped by the fact that there are no train stations or airports to get there directly. You'll need to either catch a local bus from Saint Raphael, a cab from nice airport or Sainte Augustin train station or quite possibly hire a car which will give you the most freedom to explore Sainte Maxime and its surroundings. If you decide to hire a car, do check that your car insurance covers you for it as well as your car hire excess best options, to avoid any nasty surprise.

A wonderful medieval village built on a hilly part of the French Riviera, Eze is simply delightful. 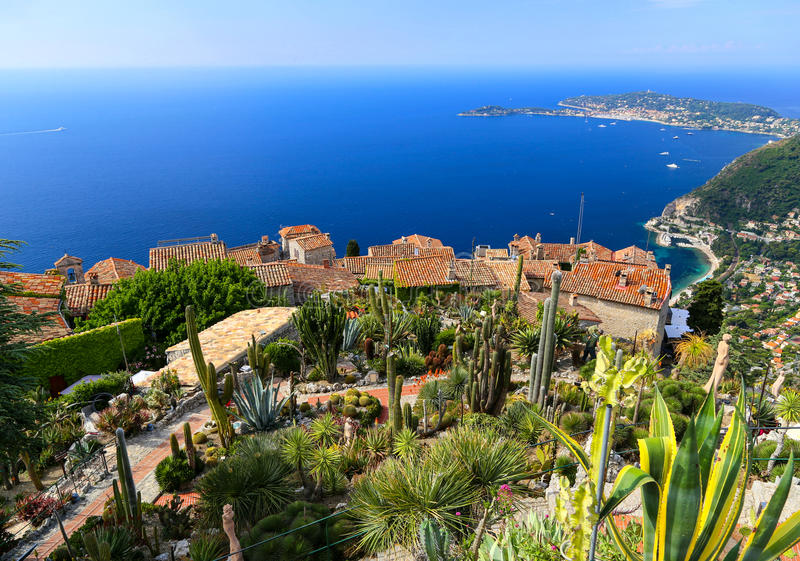 Glamourous, beautiful and unspoilt. Located on a peninsula near Villefranche Sur Mer, Saint Jean Cap Ferrat is perhaps the most idylic destination on the French Riviera, with strong Italian influences....