What to do at Oktoberfest 2017

Munich’s Oktoberfest runs from 17th Sept to 3rd October. It’s the world’s largest beer festival with more than six million attendees. Have you booked your ticket?

The festival originally started back in 1810  to celebrate the marriage of King Ludwig I and Princess Therese of Saxe-Hildburghausen.

Although it might surprise many of you, the festival is not purely based around beer drinking – it’s actually a folk festival – a celebration of Bavarian culture.

If you have your ticket booked for the festival read on, we’re telling you exactly what you can’t miss at the festival.

The grand entry of the Oktoberfest landlords and breweries

It’s worth getting to the festival for the opening day, as there is a spectacular parade through Munich of the landlords and their families. Think traditional Bavarian costumes, floats and horse-drawn carriages.

This takes place on the first Sunday of the festival (the day after the grand entry). The procession is famous throughout the world and includes a selection of troops dressed in regional costume from all over Germany. There’s also flower-adorned dancers, marching bands and a range of farm animals involved in the parade. One not to miss!

A week after the Rifleman’s parade is the open air big band concert involving 400 musicians, which is a great way to experience the traditional music of the region. 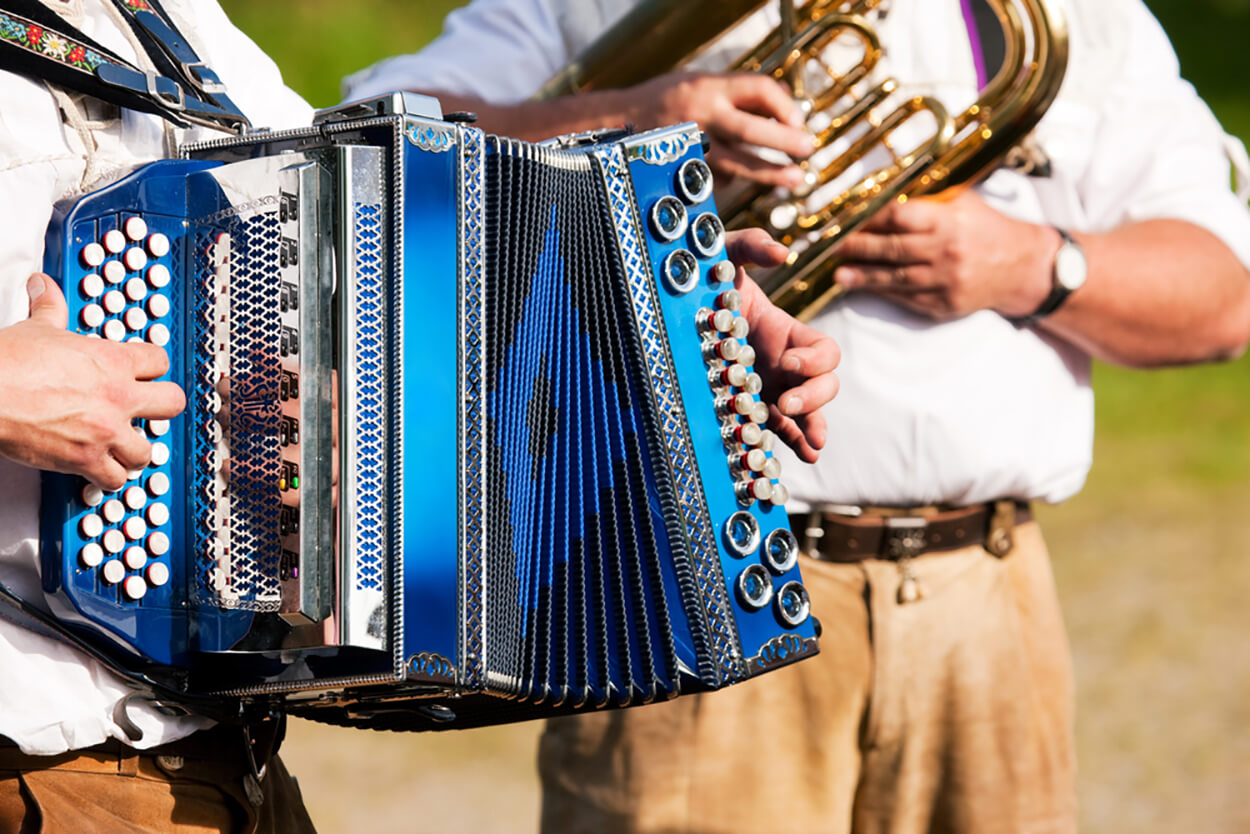 Fairground attractions are dotted throughout the festival including rides, merry-go-rounds, candyfloss stalls and shooting galleries. 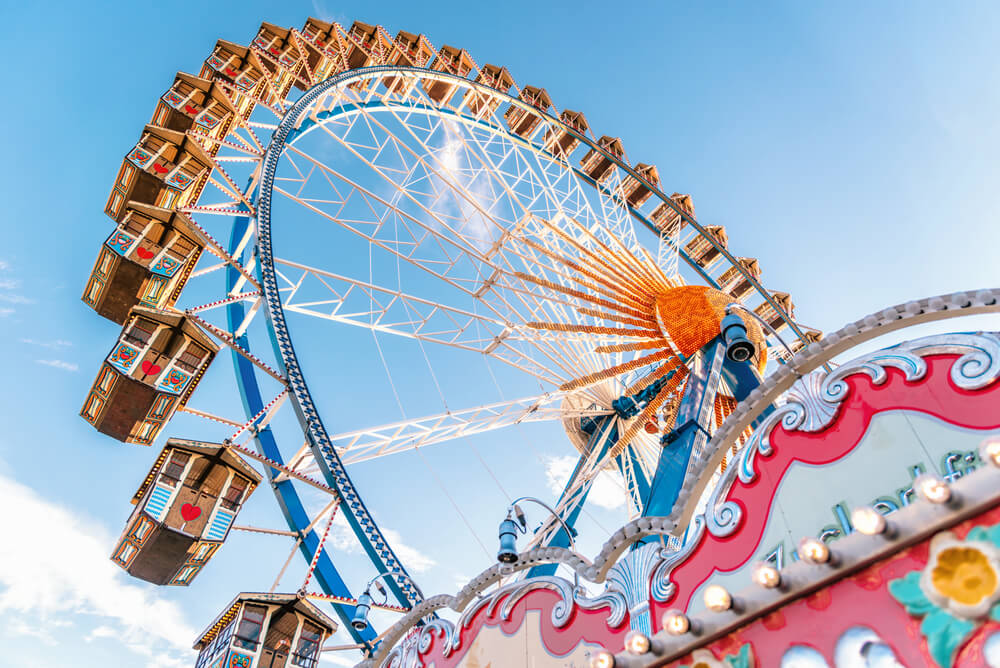 Want to get out of the festival environment?

Munich has a wealth of museums, galleries, shopping and is home of one of the most famous football clubs in Europe, Bayern Munich.

And for the beer drinkers - which tents to visit?

There are a number of tents that have a great atmosphere including Hackerbräu (spot it decorated in the traditional colours of blue and white), whilst the largest tent of the festival is Schottenhamel (10,000 seats) and the smallest the Glöckle Wirt (98 seats). If you’re looking for somewhere that’s family friendly try the Augustiner Festhalle on a Tuesday – it’s less rowdy than the other areas. In this case bear in mind too that before 6pm it’s ‘quiet Oktoberfest’ the music inside the tents is only allowed to be 85 decibels maximum to be more suitable for families and the elderly.

Book your place in the tents to reserve a place on one of the wooden benches or risk not getting a seat in the more popular tent. Book here

Beer comes in 1 size – litre glasses – and is all from local breweries and priced around €10.

So if you're planning to go to this year's Oktoberfest and want to know what the best activities to do are, why not try one of our suggestions above.

For more information on Oktoberfest head to their website.

Let us know where you're planning to go by heading to our social media!