Best Places To Visit in Europe

As you're probably aware, Europe is the most popular tourist destination for UK citizens. The short flight times, warmer weather and often relaxed cultures attract visitors from all over the world, and last year the top 3 destinations visited by UK citizens were Spain, France and Italy.

So, if you're thinking of travelling to Europe this year, where are the best places to visit? We've compiled a list of our top destinations - from beautiful mountain ranges to unique historical cities, there's something for everyone. 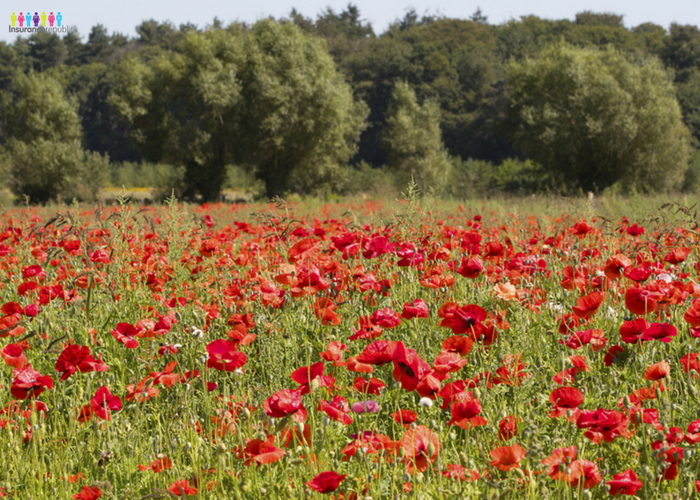 This deeply historical and poignant location in northern France marks the Western Front area, in particular where the WWI battles at Ypres and Passchendaele took place. It's thought that there were over 1 million casualties from the battles on the Western Front. Now the area has memorials and war cemetries, and iconic poppy fields that sprung up after the end of WWI. There are 46 different memorial sites in the area. 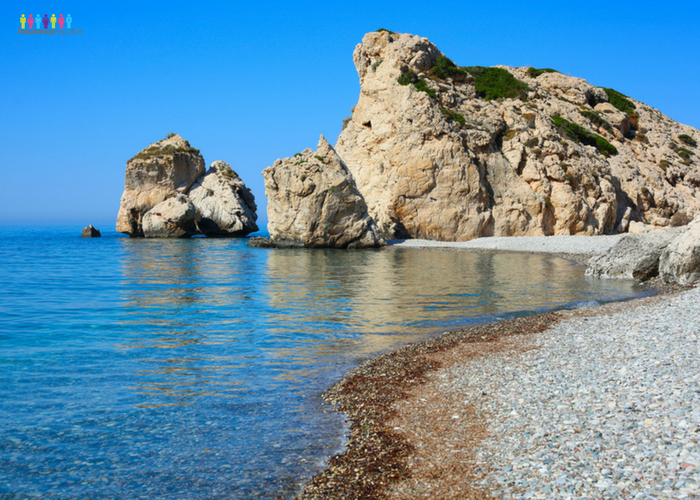 Aphrodite's Rock in Cyprus is said to have been the birthplace of the Goddess of Love. Swimming around the rock is not advised as waters can be choppy and surrounding rocks can be risky, but for anyone brave enough legend has it that swimming near the rock will bless you with eternal beauty! However the cove is stunning and the crystal clear waters make for a beautiful day trip. Get there early before the crowds. 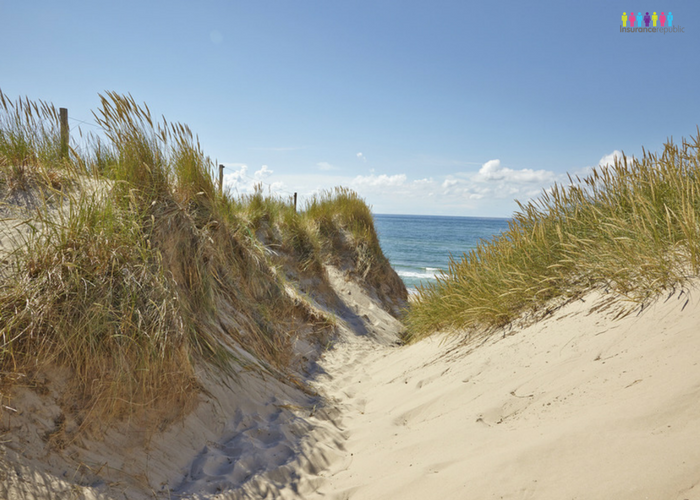 This beautiful traditional danish coastal town is home to the world's largest wandering sand dunes. Try some of the local freshly caught seafood at Fiskerestaurant or Pakhuset. Snap photos in the pretty neighbourhoods and explore the town's rich art history in museums and art galleries. 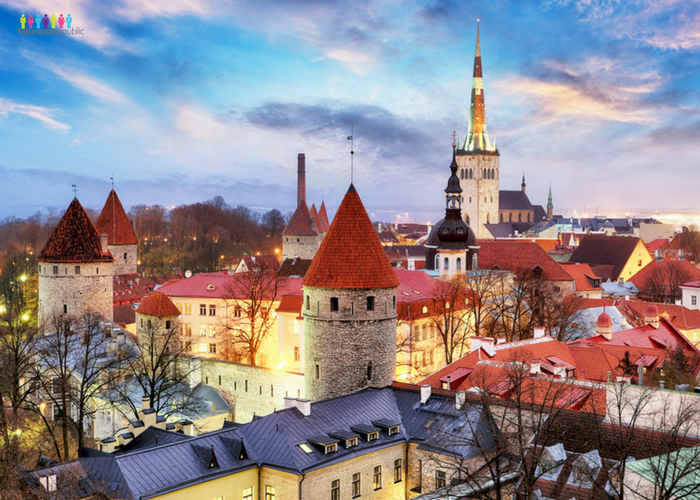 Blending modern skyscrapers with traditional cobblestone streets, Estonia's capital city is a unique combination of traditional Estonian architecture mixed with modern 21st century buildings. Take a day trip to medieval Tallinn, visit the Lennusadam Seaplane harbour or go on a walking tour around the city. There's plenty to do and it's one of the more affordable European destinations!