Are cruises safe in hurricane season?

September and October this year have been noticeably difficult for those living in hurricane-prone areas. Although hurricanes in the Atlantic happen every year, this year has seen some of the worst devastation in the Caribbean and South-East USA from hurricanes Irma and Maria.

This year has been prime hurricane conditions, which is one of the reasons there has been so much hurricane activity. There have been 10 hurricanes this season so far, 6 of which were major (category 3 or above). The season runs from 1st June to 30th November, and this year the Accumulated cyclone energy (ACE) index is the highest since 2005, the year of hurricane Katrina. 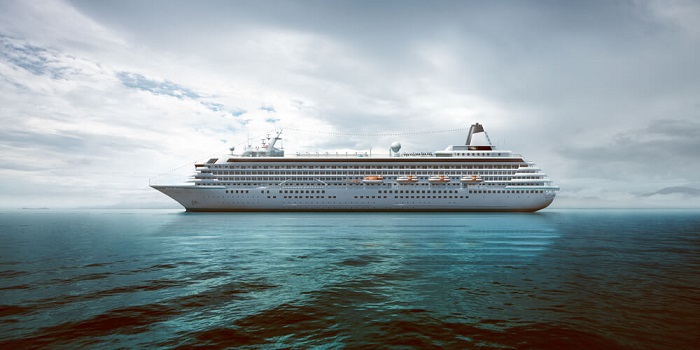 How do cruise ships deal with stormy weather?

This time of year can be particularly concerning if you have a cruise holiday booked, and after this year’s devastation, you’d be forgiven for wanting to cancel your cruise booked for this time next year! Braving the stormy seas is not the relaxing break most people envision when booking a cruise holiday. Thankfully, modern cruise ships have been built to deal with storms and hurricanes, and even then it’s actually very rare that a ship comes into contact with a storm, despite running voyages in peak season.

One of the Royal Caribbean cruise ships, Oasis of the Seas, is a prime example of a robust, modern ship built to cope with hurricanes. One of the largest passenger ships in the world, with a capacity of 6,296 passengers, it was built with an extra-wide hull to increase stability in stormy weather. The wider a ship is, the more it can withstand. It has come into contact with swells in excess of 12 metres and nearly hurricane-force winds, but dealt with them well.

Even if you aren’t on one of the largest cruise ships in the world, it’s unlikely the most powerful storm will have a significant impact on the vessel, although there have been occasional incidents involving injuries due to smashed windows or flying table-wear. These risks can be avoided by remaining in your cabin for the worst of the storm.

The main preventative measure applied to modern cruise ships is the ability to stay out of harm’s way. Storms can be tracked well in advance, and if necessary cruise line companies will cancel voyages, or re-route ships out of the storm’s destructive path.